Click here to view information for the 2022 Track and Field Season. 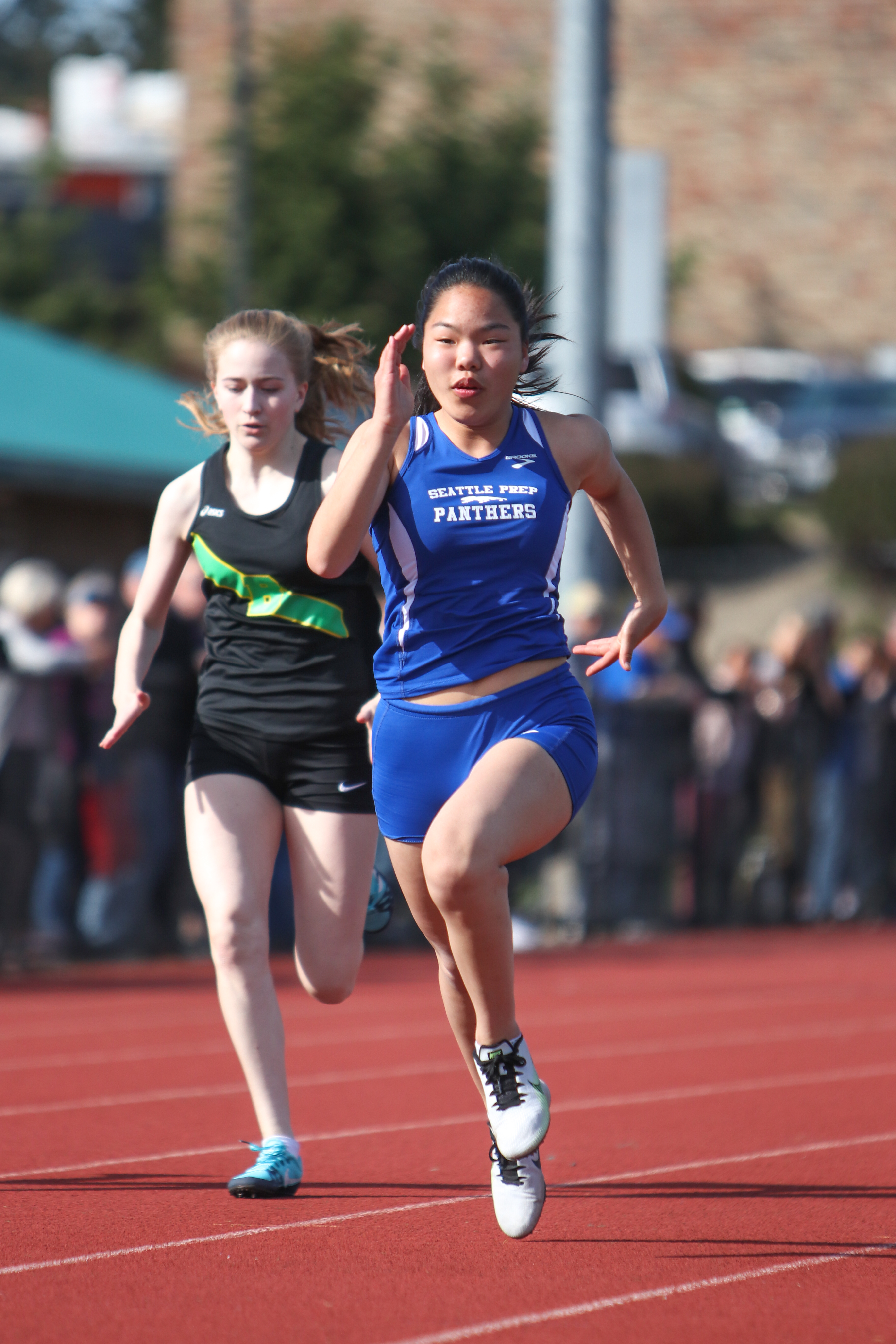 There are no tryouts or cuts in track and field and no experience is needed. Generally more than half of our team had never participated before joining. Our coaching staff seeks to help each individual find events in which he or she can be most successful. Track also offers an outstanding opportunity for newcomers to earn a varsity letter. 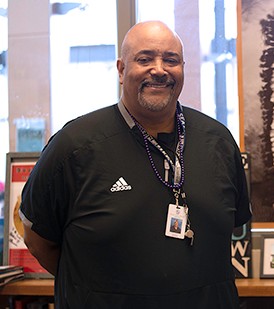 Coach Scott has over 25 years of coaching experience and was a hurdler for the Panthers. In addition to being the program head, Coach Scott is the sprint/relay coach for the team. He is a former instructor for USATF and has traveled overseas with numerous track teams. He has produced three track & field instructional videos and a motivational quote book.