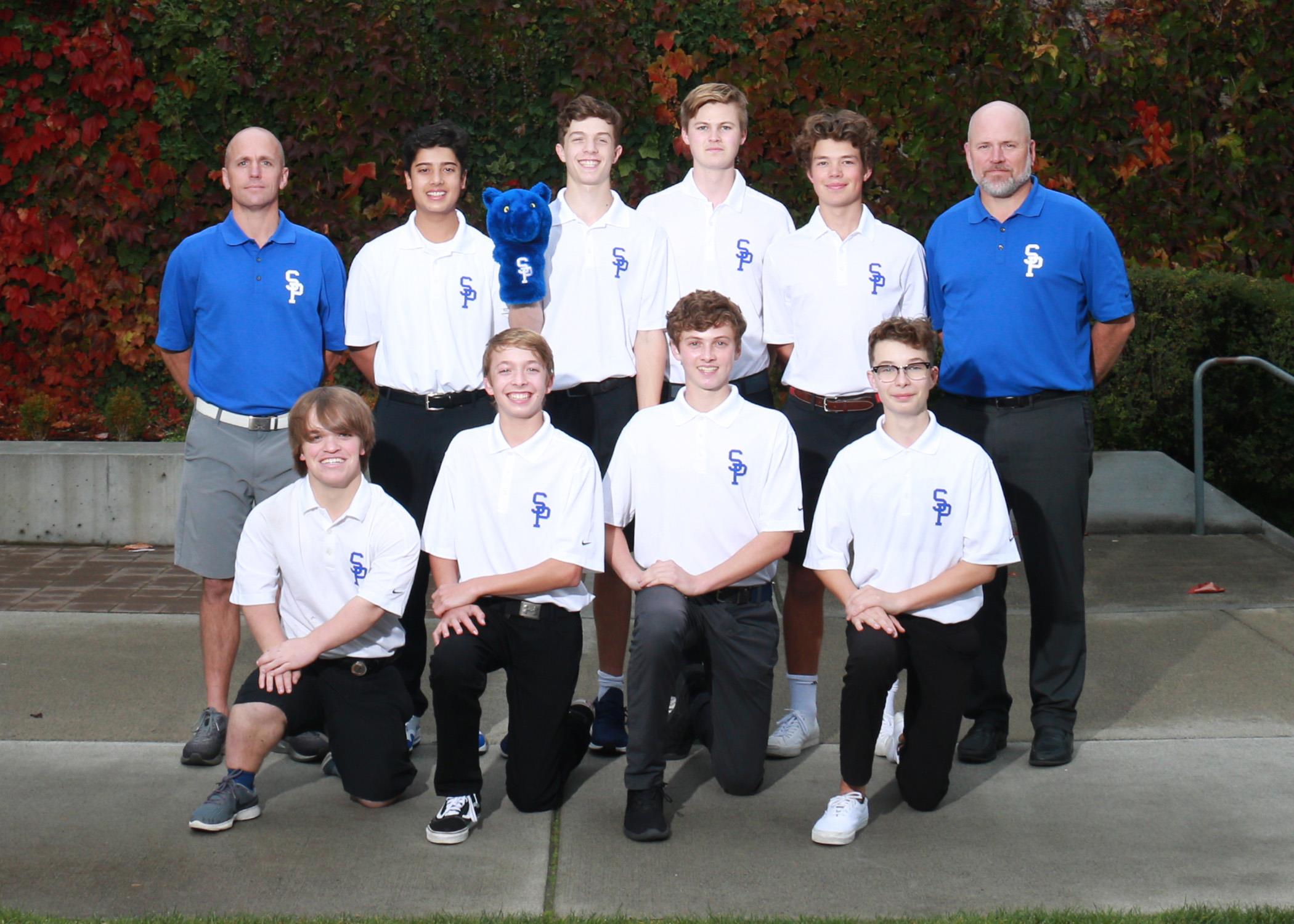 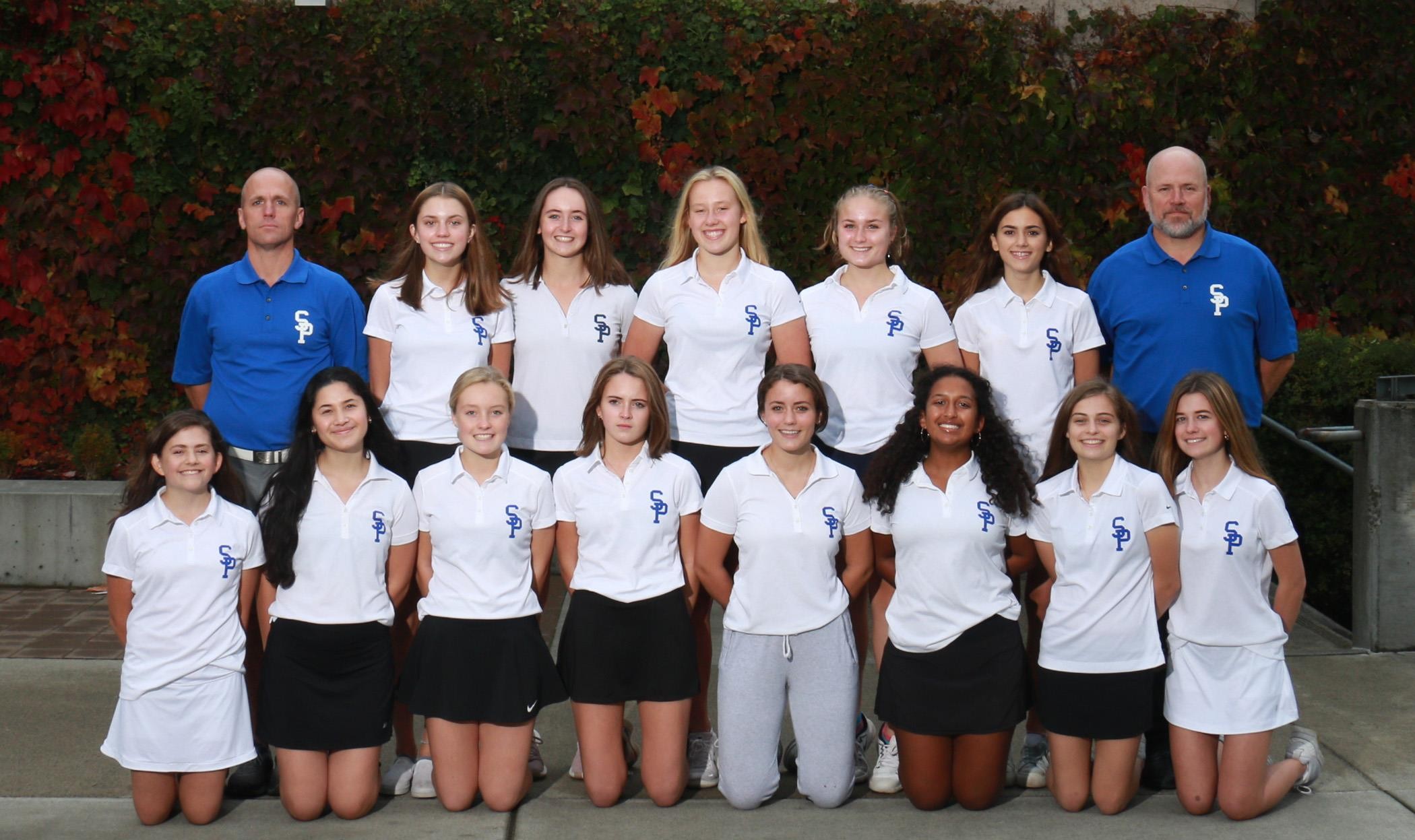 At Seattle Prep Golf we compete for Championships! We do so by outworking our opponents. Hard work, determination, and a never quit attitude are the cornerstones of our program. We excel on and off the course. We hold ourselves to the highest standards in competition and in everyday life. Seattle Prep Golfers win the day!

“Being called ‘Coach’ has been one of the greatest honors of my life” Prince said. “A successful golf program achieves on the golf course, in the classroom, and in the community. Carrying the Seattle Prep golf bag comes with responsibility: the responsibility to give every shot full effort, to carry oneself with dignity, respect, and maturity while promoting Seattle Prep values and the responsibility to represent Seattle Prep at all times and act in a manner that honors all current and former Panthers."

Joe Prince is in his second year as the Program Head of Seattle Prep Golf. Joe is an experienced and accomplished coach and golfer himself with a passion for Seattle Prep and the values of a Jesuit school.

Following his own playing career, Joe turned to coaching where he spent time as an assistant coach at Point Loma, Cal Baptist, University of San Diego and Arizona State University. At Arizona State, Joe coached Jon Rahm, who is the 11th ranked golfer in the world. Joe is from Seattle and thrilled to be back in the coaching world at Seattle Prep.