Incoming students of German or Mandarin who have completed an in-depth middle school language program may be placed into an upper-level class. German and Mandarin students interested in placing into a higher level are to request an assessment. Final placement for these languages is determined by both level of proficiency as well as course scheduling.

Incoming Spanish students who have completed an in-depth middle school Spanish language program have the opportunity for placement into the Spanish Honors program. This program follows the regular Spanish 1 curriculum, but at an accelerated pace. 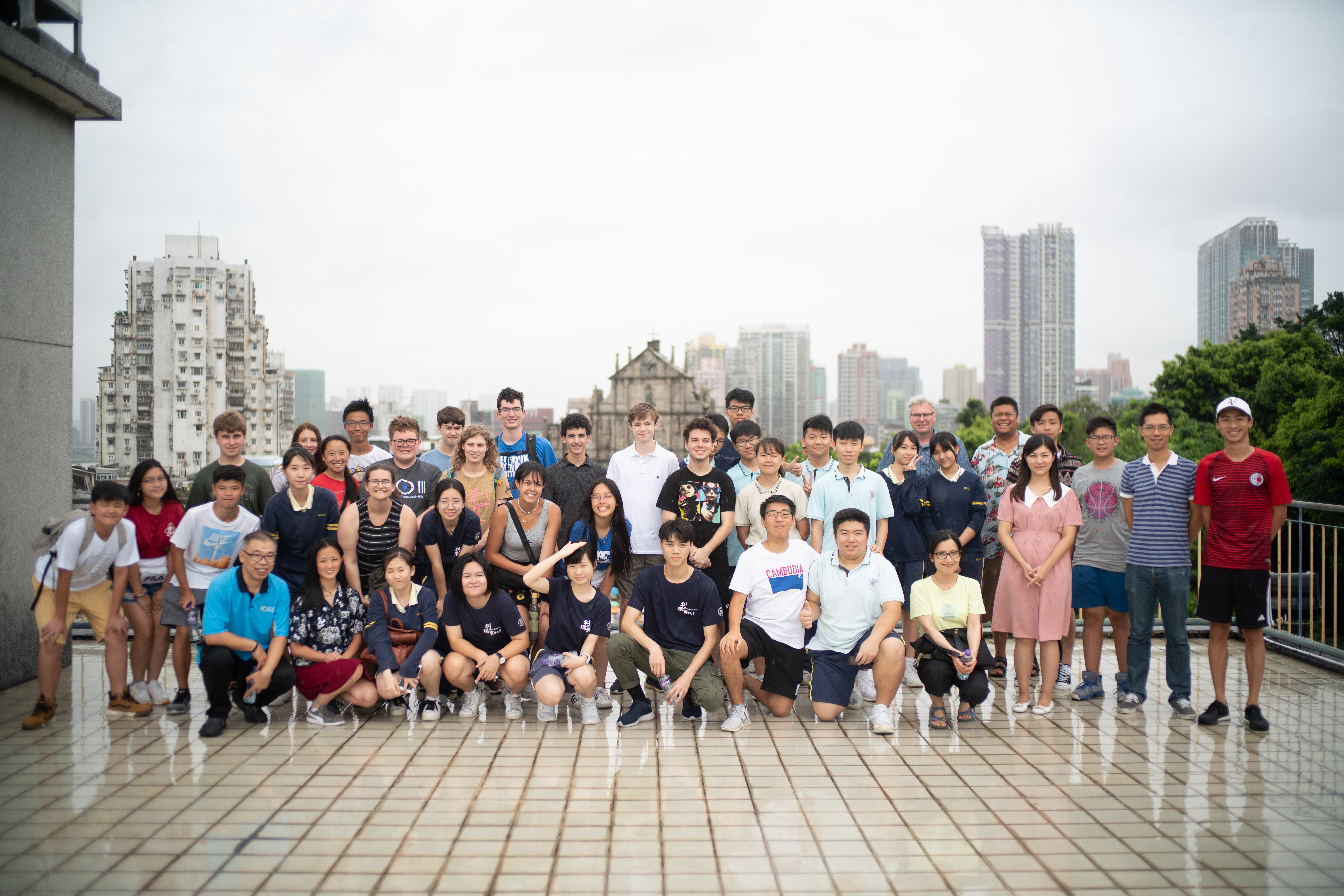 Xiaofeng Foster grew up in China and speaks both Mandarin and Cantonese. She currently teaches Mandarin Chinese at Seattle Prep. She has a B.A. in English Language & Literature and a M.Ed in World Language Instructions. She holds a State of Washington teaching certificate in world Languages & ELL. She is a former president of the Chinese Language Teachers Association - WA. She is an examiner for the International Baccalaureate Organization. Xiaofeng believes in making connections and inspiring students to reach their full potential.